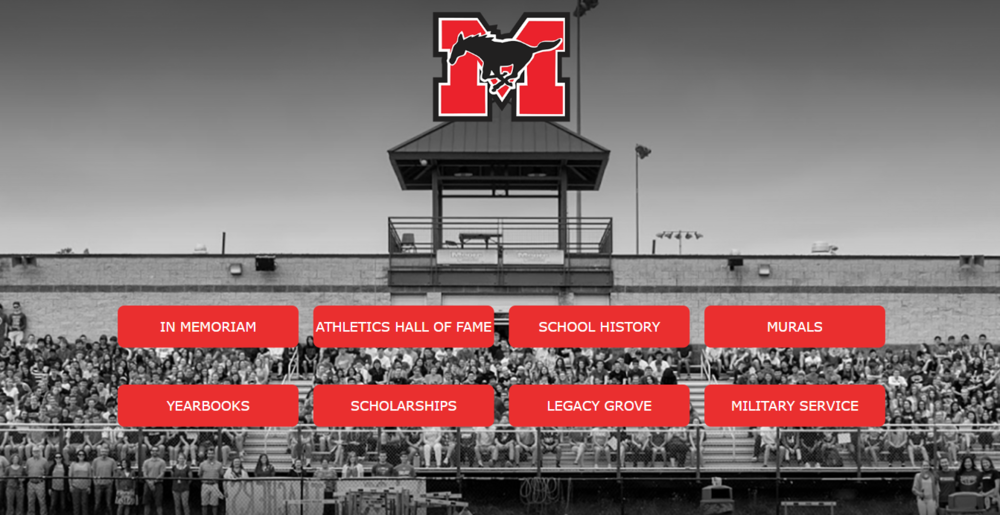 The Mustang Athletic Hall of Fame Committee for Meridian High School (formerly George Mason High School) is proud to announce three coaches, seven athletes, one program supporter, and one multi-year team as its 2022 Hall of Fame Class. The honorees, plus one additional athlete who was previously elected, will be honored at ceremonies to be conducted at Meridian High School on October 7 and 8, 2023. These are the ninth inductions in the history of the Hall. They join 50 athletes, four coaches/administrators, and five teams that have already been inducted into or recognized by the Hall of Fame.

The current members of the Mustang Hall of Fame are listed and celebrated on the Mustang Legacy Kiosk.