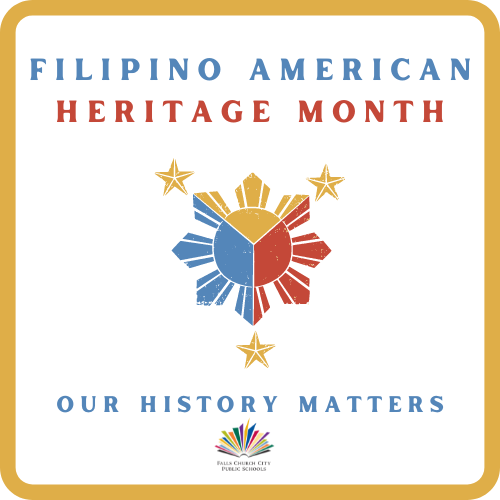 See the calendar below for local activities you can participate in, and particular days of interest in Filipino American Heritage.

"Sakuting (pronounced sahKOOH-tihng), historically only performed by men, but later evolved into a dance open for everyone, is a Philippine folk dance that interprets a match between Ilocano Christians and non-Christians. This imitational bout between competing folks is traditionally performed during Christmas at the town plaza or performed house-to-house as a form of traditional caroling show.

PHILIPPINES FOLK DANCES Most Filipino folk dances tell a story. In the Sakuting, it is a story of Ilocano Christians and nonChristians combat during the Spanish colonial rule in the country. (Ilocanos are the people living in the Ilocos region in Northern Philippines.) This regional dance celebrates cultural heritage and national artistic pride by portraying Philippine fighting art as a ritual dance."